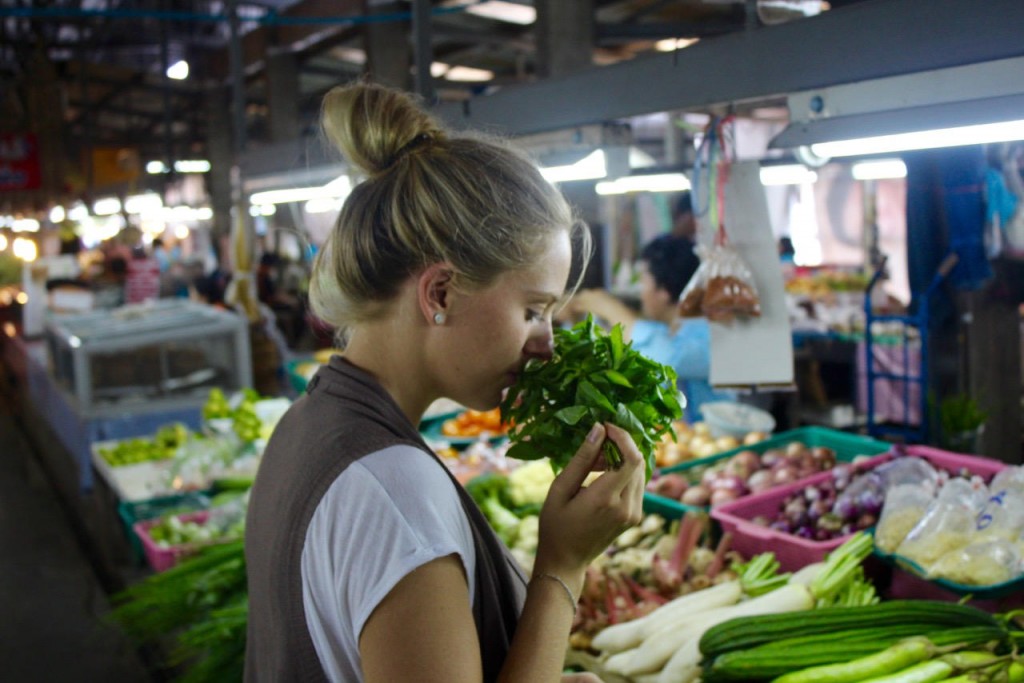 Eating disorders are complex, highly complicated diseases and they come in all shapes and sizes. From anorexia and bulimia to newer phenomena’s like binge eating and orthorexia, there are many things to look out for if you suspect a loved one might be struggling with an eating disorder. In other cases, they may not show any signs or symptoms at all. People with eating disorders may make significant efforts to conceal their behaviour or they might not even realise they have a problem, or even if they do they will not want to give up their behaviour at first.

Let’s take a quick look at the definitions:

Anorexia nervosa: Characterized by (rapid) weight loss due to extreme dieting, exercise or even the use of laxatives and appetite suppressants. People with anorexia never feel like they are thin enough even when they are close to the point of starvation.

Bulimia nervosa: Characterized by cycles of extreme overeating followed by purging and/or extreme exercises/food restriction to compensate for the overeating. Associated with feelings of loss of control about eating and the desire to be thin. *(The problem with bulimia is that there might be very little visible signs. Bulimics can be at a healthy – looking weight but still be very sick.)

Orthorexia: Characterized by an unhealthy obsession with healthy eating. It mostly starts out as an innocent attempt to eat healthier, but orthorexics quickly become fixated on food quality and purity. In contrast to anorexia, it is not about quantity but rather about the quality of the food.

How to help someone with an eating disorder

It’s incredibly hard to watch someone you care about damage his or her health. From the outside the solution might seem simple and you might struggle to understand why they can’t just stop with their destructive behavior. But eating disorders aren’t really about food or weight; they are attempts to deal with emotional and stress-related issues. And that’s why you don’t have to understand or be able to relate to an eating disorder, you just need to offer your support and unconditional love.

It can be daunting to approach a loved one out of fear that they will get angry, deny their problems or even turn against you completely. That’s why it is important to communicate your concerns in a loving and to not confront them too harsh. Pick a quite moment where you can speak in private and stay calm, positive and respectful towards them. If they deny everything but you are certain they have a problem, don’t give up. It might take days, weeks or months until the person is willing to open up. If they haven’t admitted their problems to themselves yet, your conversation might trigger them to realize this and they will come back to seek your help eventually. Remember, you cannot force someone to change. You can only make it clear to them that you’ll continue to be there for them whenever they are ready to tackle their issues.